Who is Maryam Mirzakhani?

Maryam Mirzakhani was an Iranian mathematician and a Professor of Mathematics at Stanford University. She was one of the world’s leading experts in geometry and dynamical systems. Her beautiful and astonishing results and her life and career are an inspiration for everyone, women and men, to pursue their dreams in science. She died tragically from cancer in 2017 at the early age of 40.

In 2014, Maryam Mirzakhani was awarded the Fields Medal for her outstanding contributions to the dynamics and geometry of Riemann surfaces and their moduli spaces, becoming the first woman, and the first Iranian, to be recognised for her mathematical achievements by this top mathematical prize.

In the few interviews she gave, Mirzakhani spoke eloquently of the beauty of mathematics and her joy in doing it.

12th May, her birthday, was chosen to celebrate Women in Mathematics in her memory.

How was May 12 initiated?

On 31st July 2018 in Rio de Janeiro, the Women’s Committee of the Iranian Mathematical Society presented to the participants of the World Meeting for Women in Mathematics, (WM)², a proposal that Maryam Mirzakhani’s birthday – May 12th – be recognized and supported to celebrate women in mathematics.

This was approved by a vast majority of (WM)² participants and the decision was made to disseminate the initiative. 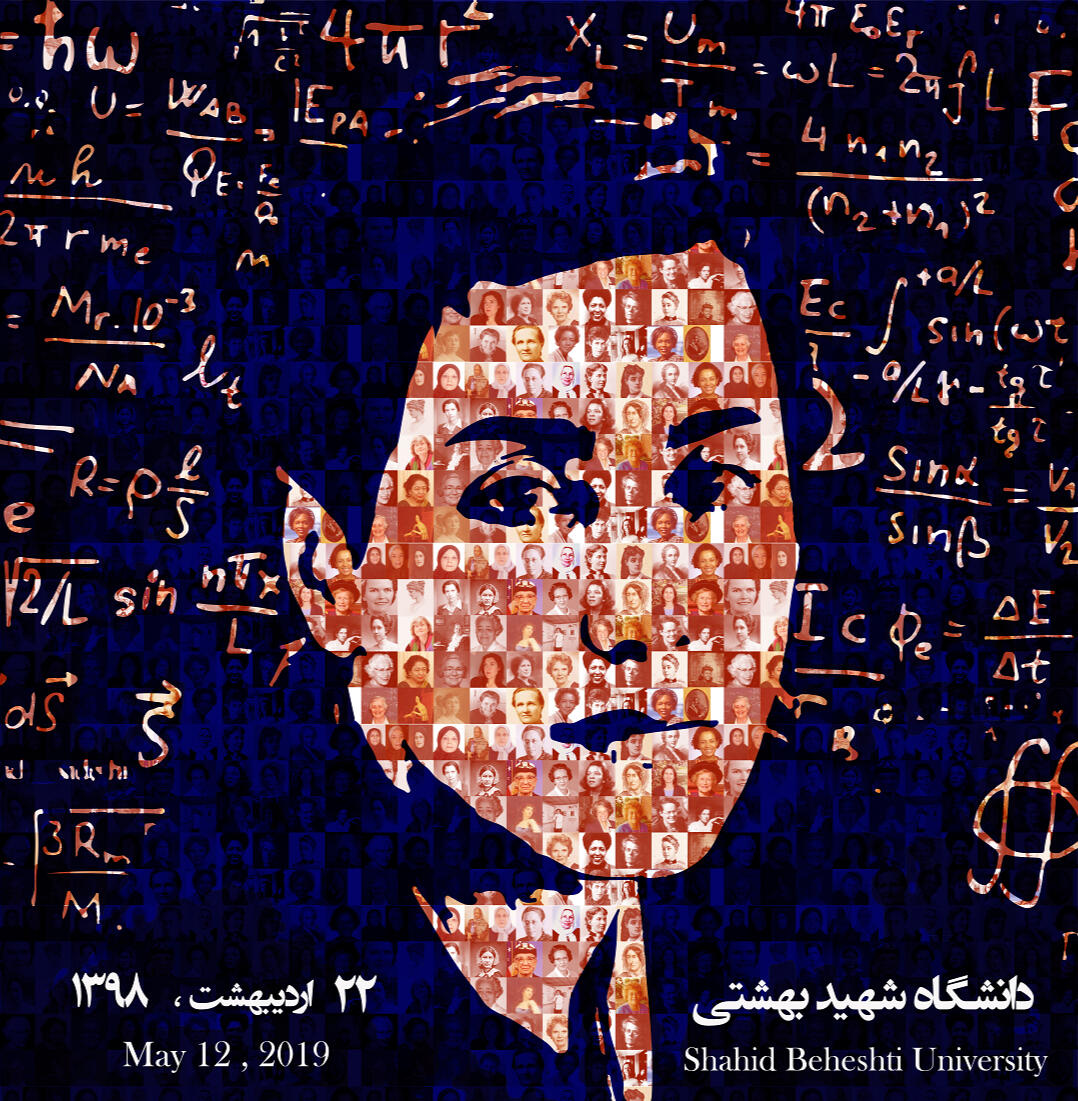 — from interview with Maryam Mirzakhani, in Quanta Magazine